If we look deeply

If we look deeply, we notice that forms move together. We find that one form cannot exist without the other. There is no humanity without oxygen; no oxygen without plants; no plants without rain; no rain without atmosphere, no atmosphere without gravity. Perceptions, emotions and thoughts also come together, and generally in the formation of patterns. Everything is connected in one big web of vibrating forms dancing together, appearing and disappearing together, colliding with each other.

If we look deeply, we see that as soon as form appears, something else appears at the same time, in particular a not-that form. For example, matter and space are conceptions that turn out to be inseparable. Look at the very tiniest of things: an understanding of molecular, atomic and subatomic phenomena shows us the spaciousness of matter. Matter is full of space. Look at the very largest of things: the 'boundary' of the universe is delineated by the most remote matter that can be found. Matter acts here as a boundary marker. Where matter ends, space ends**. There is no matter without space, and no space without matter. One is contained in the other. Even though objects (such as matter and space) seem distinct and separate, we can perceive their fundamental connectedness as soon as we recognize them as form.

If we look deeply, we find that form has no identity. Every form consists of sub-forms that are extraneous to the attributed identity, because sub-forms which constitute form, can also be found in other forms. (Humans exist because of the presence of water in their environment and they themselves consist of water. Man exists thanks to oxygen in the air and in his blood. The same emotions are found in all humans, and even in primates and mammals. The ideas in our heads also circulate in the social space around us.) The elements that constitute the form we consider ourselves to be, have a non-self quality. The boundary between the interior and the exterior blurs. There is no identity. There is only emptiness. 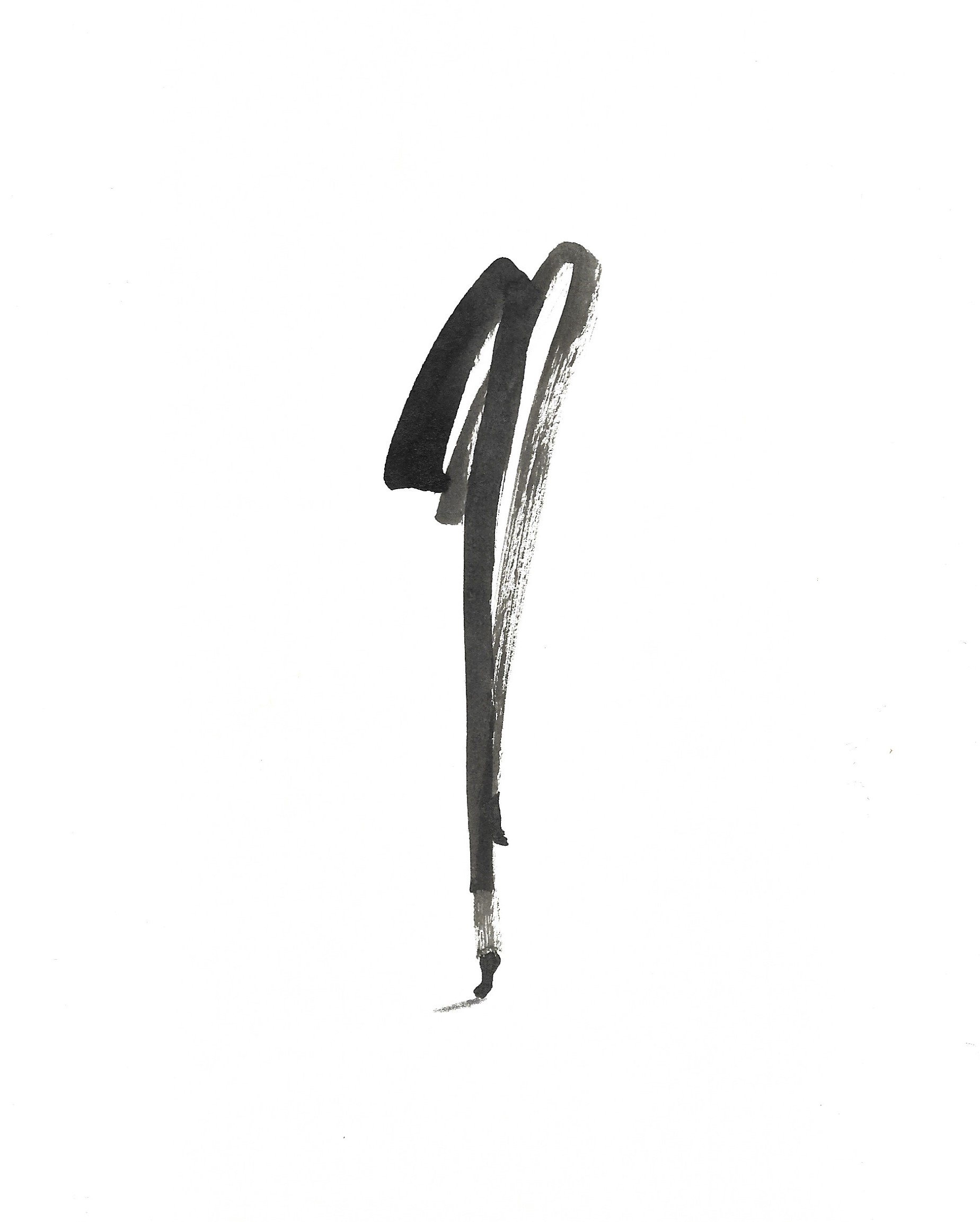 (**) Paradoxically, we cannot conceive of the universe as anything other than embedded in an even larger space. However, space beyond the universe can only be space if there is matter to be found there too. And in this sense, 'our' universe is constantly expanding